Should You Invest in Bitcoin or Cryptocurrency?

Bitcoin: Yes or No?

If you’ve been paying attention to the stock market or even just having casual conversations with your neighbor, you’ve probably heard about Bitcoin and its spectacular rise over the last few years. Many who have bought this digital currency have become “paper millionaires.” So naturally, a lot of people are piling on to this runaway “investment” train hoping to strike it rich too. Unfortunately, many of them will end up like latecomers to the gold rush in the late 1800s.

If you really want to speculate in Bitcoin or other cryptocurrencies, just make sure you’re doing it with house money.

What are Bitcoin, Cryptocurrencies and Blockchain?

Here are some quick definitions so we’re speaking the same language:

The Hype Machine is Running! Bitcoin has Gone Gangbusters!

You’ve heard it from you aunt or you co-worker:

They’re not wrong. But, like all things digital, it’s complicated.

When Elon Musk changed the bio of his Twitter profile to simply state #Bitcoin, the stock jumped 19 percent. Within roughly an hour, on January 29, 2021, the price of Bitcoin skyrocketed from around $32,000 to nearly $38,000.

These huge price swings can be attributed to the fact that most people who are mining or purchasing Bitcoins are holding onto them in hopes that the price will go even higher. Whenever there are more buyers than sellers in a market, the price of that commodity will go up! Bitcoin is no different.

Furthermore, because it's not (yet) used for exchanging goods and services, people who own  Bitcoin have two choices of what to do with it: hold it or sell it. Companies aren't paying their employees in Bitcoin nor are consumers using it to purchase goods and services. This further drives the price up as people have no other use for Bitcoin than to hold onto it.

To be fair, PayPal and some other big merchants are accepting Bitcoin as payment. However, they immediately convert that Bitcoin into U.S. dollars, limiting the velocity at which Bitcoin is changing hands, effectively putting a speed limit on how useful the digital currency is.

Beyond the Hype: Bitcoin and Other Cryptocurrencies are Fanning the Flames of a Banking Revolution.

Even more dramatic than these mega-returns is the fact that cryptocurrencies are poised to upend centuries-old centralized banking systems. You can almost see the sweat dripping off the vaults at the Fed, Central Bank of England and the EU Central Bank.

Cryptocurrency strips away the extra steps, fees, and complications associated with centralized banking. No government or central bank controls its supply. Because it's “mined” by individuals around the world, instead of issued by a central bank, the currency is decentralized. This movement has captured the attention of investors and revolutionaries who have long argued that centralized banks have wielded too much power over monetary policy.

A decentralized currency promises small wins like reducing banking and international bank transfer fees to more sweeping changes such as insulating consumers from inflationary pressures or government interference in their finances.

Other investors see Bitcoin as digital gold that should be used as a hedge against inflation.

Digital currency skeptics are concerned that Bitcoin and other digital currencies will be restricted or even made illegal if government regulators step in. Even though this hasn’t happened yet, many see even the possibility as an impediment to the long-term viability of cryptocurrencies like Bitcoin. Case in point, private ownership of gold was made illegal from 1933 to 1974. If it happened with gold, many argue it could also happen with Bitcoin. Such a move would dramatically reduce the Bitcoin’s value since its purchasing power would be significantly reduced if it can’t be owned or exchanged within a country’s border.

Where do Bitcoin and Other Cryptocurrencies fit in The Vibrant Money Financial Freedom Process?

Despite these eyeball-popping stats, I don’t recommend that you automatically jump on the digital currency bandwagon. Many so-called investors are chasing returns when they buy Bitcoin. This is a terrible investment strategy fueled by good ‘ole FOMO (fear of missing out.) 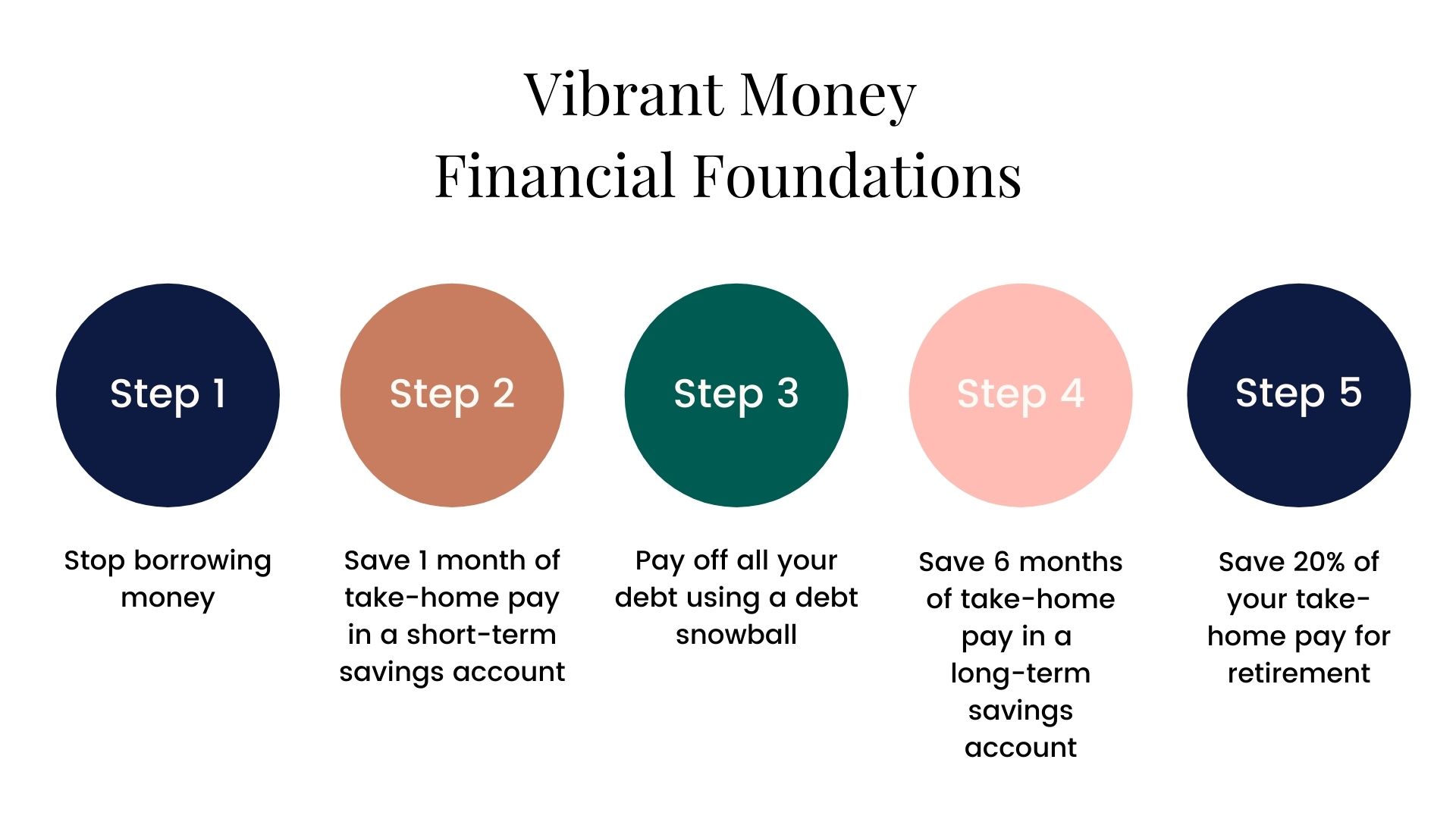 It’s easy to fall into the FOMO trap when you hear that a friend or acquaintance made $10,000 in Bitcoin or you see a 25-year-old on Instagram who has “retired” after making $1 million in Bitcoin in 11 months. Understandably, people want IN!  But let’s slow down that bandwagon and look at the bigger picture.

From where I’m standing, Bitcoin may be a great way to make a lot of money if you’re willing to risk it all. But you definitely shouldn't risk all your money on this one financial asset. Only consider speculating in Bitcoin if you’ve already checked off your other financial boxes. Specifically, you should have achieved these specific money milestones before speculating in Bitcoin:

Once you’ve hit these goals, you can speculate in Bitcoin. I say “speculate” rather than invest because Bitcoin is indeed speculation. Until it’s used to pay salaries, invest in businesses, and purchase everyday goods, it’ll still be tied to other reserve currencies, namely the U.S. dollar. As of now, most Bitcoin transactions take place on the cryptocurrency exchange. This is why I suggest speculating in Bitcoin with “house money" you’re willing to lose.

*According to Investopedia, these are the ten most important cryptocurrencies besides Bitcoin.

Did you like this article? Get the latest personal finance articles from Vibrant Money by subscribing to our weekly newsletter!

Get Your FREE Training & eBook! 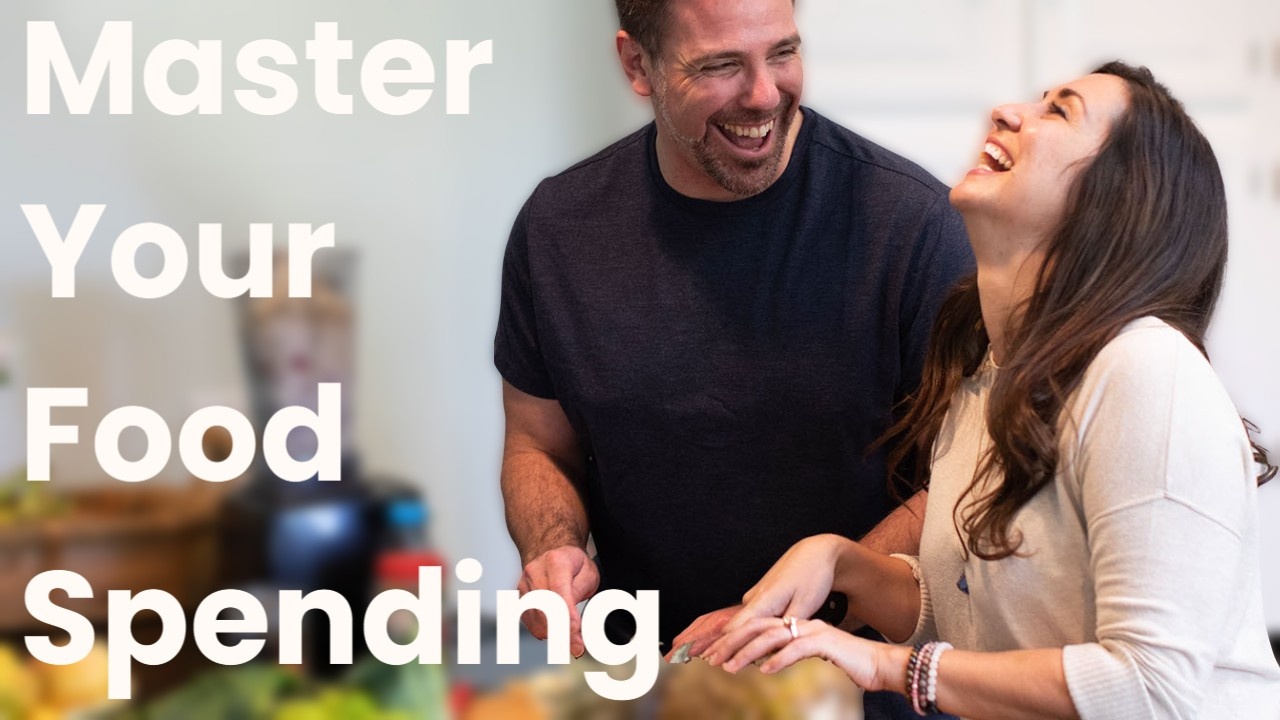 The Step-by-Step Guide to Mastering Your Food Budget 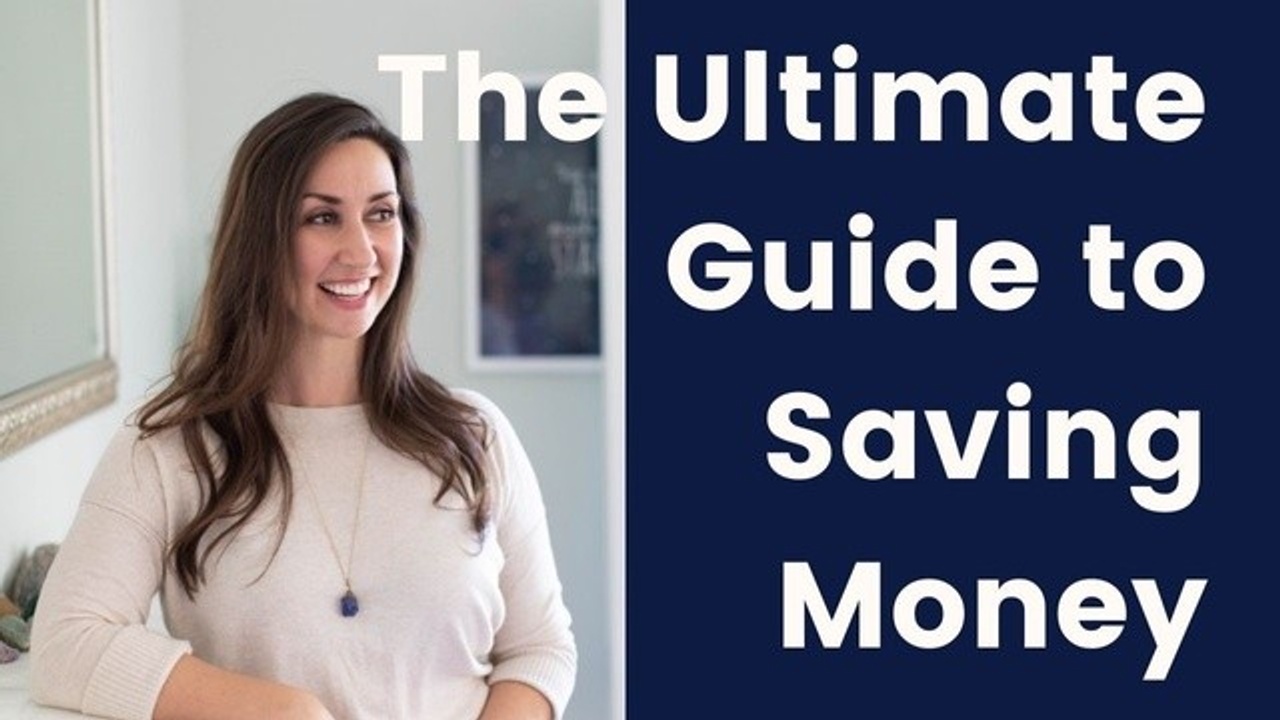 The Ultimate Guide to Saving Money

The Complete Guide to Budgeting 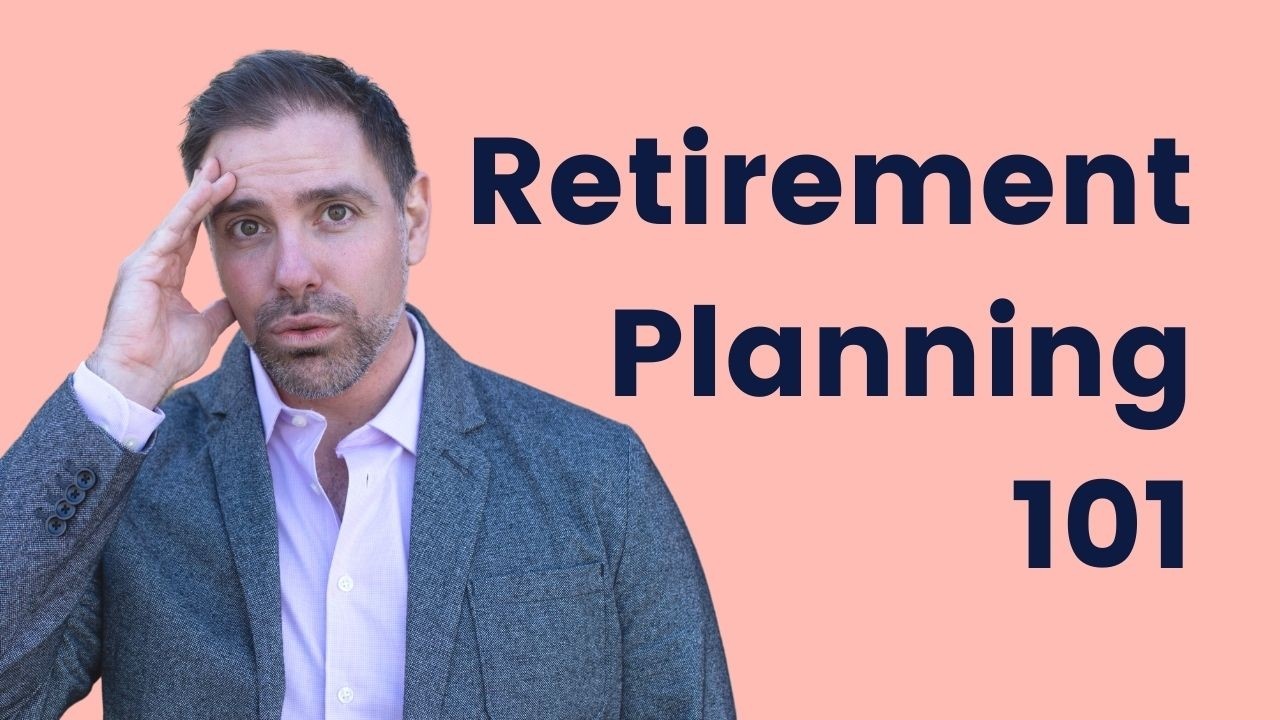 How to Get Started with Retirement Planning 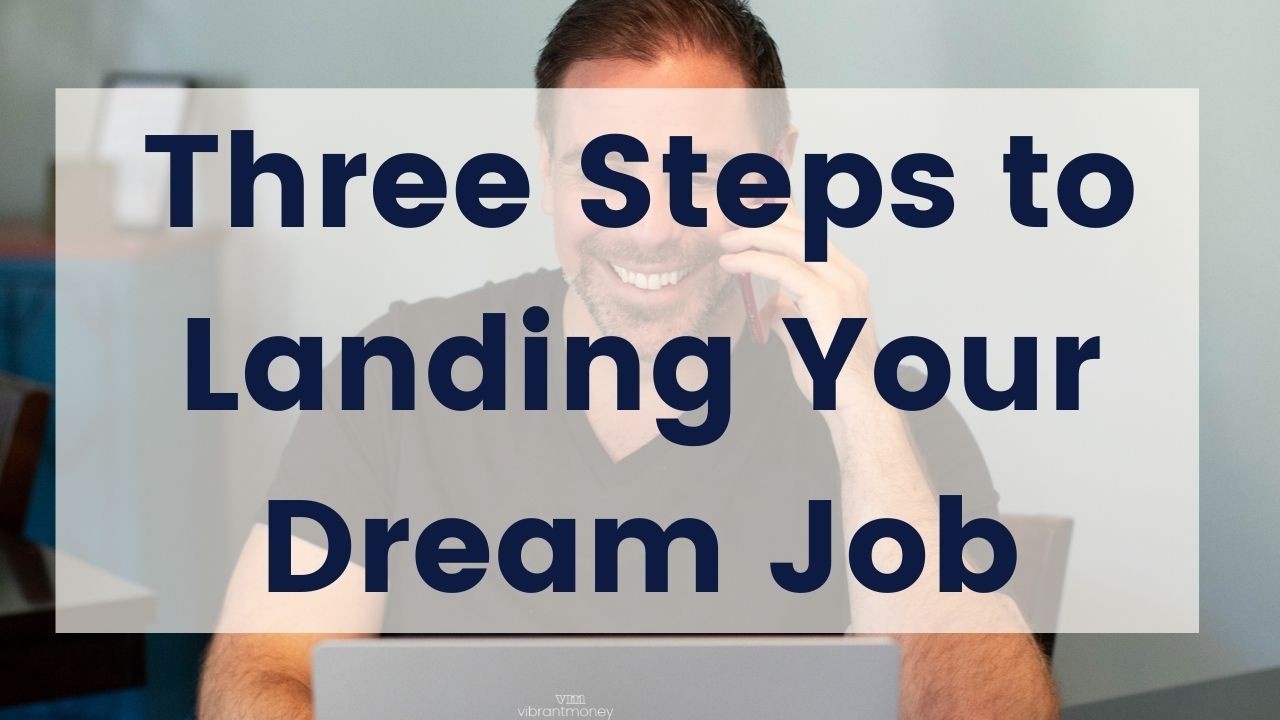 Three Steps to Landing Your Dream Job with Virginia Frazer 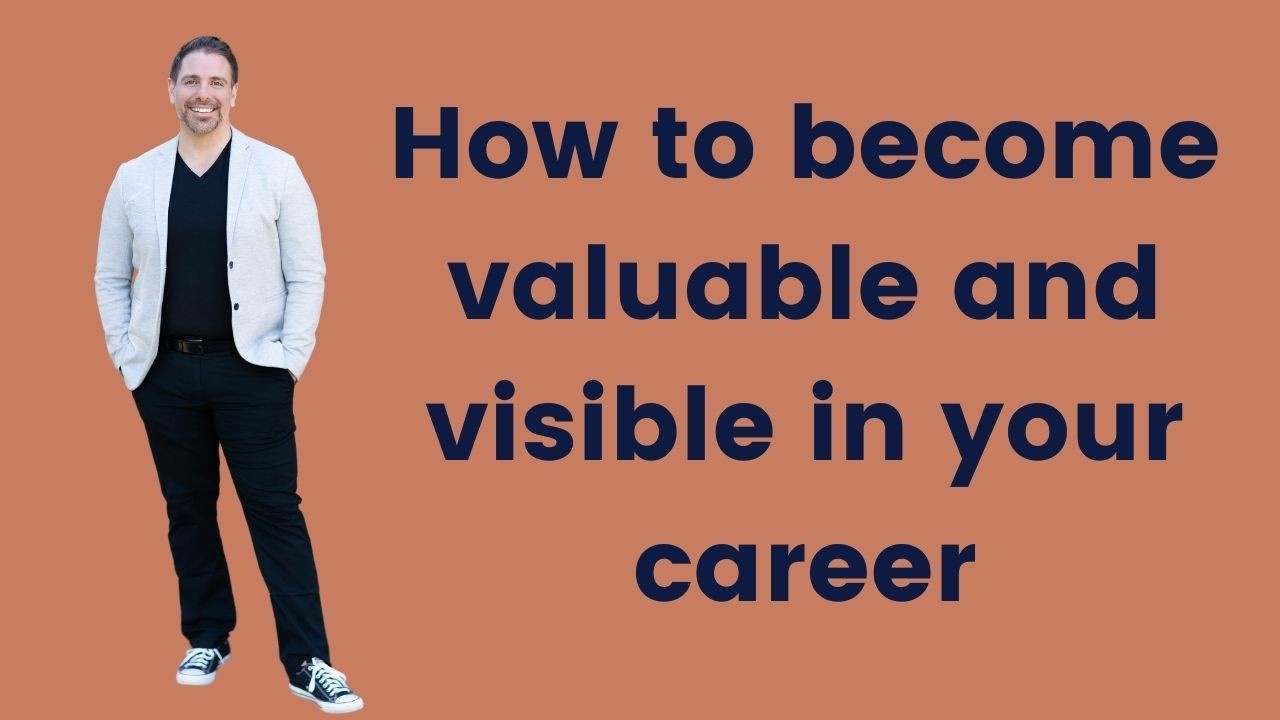 How to Become Indispensable so You Can Snag that Raise or Promotion! 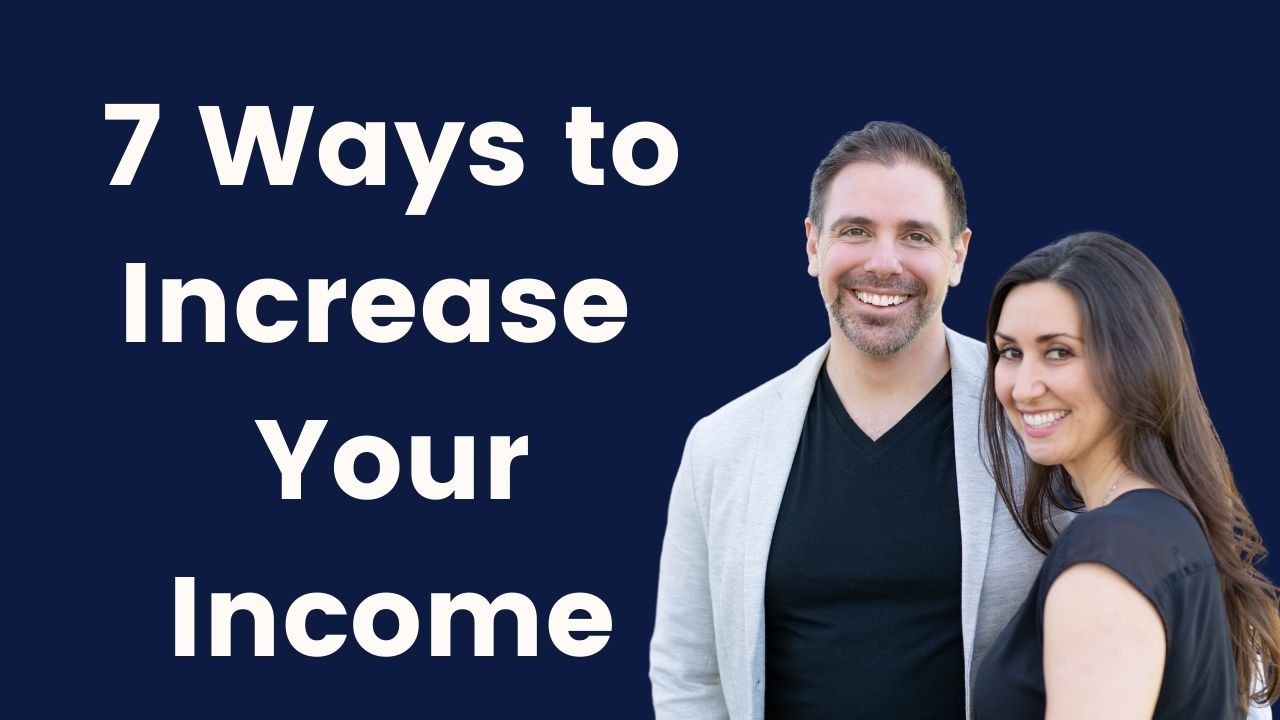 7 Ways to Increase Your Income (Ranked!) 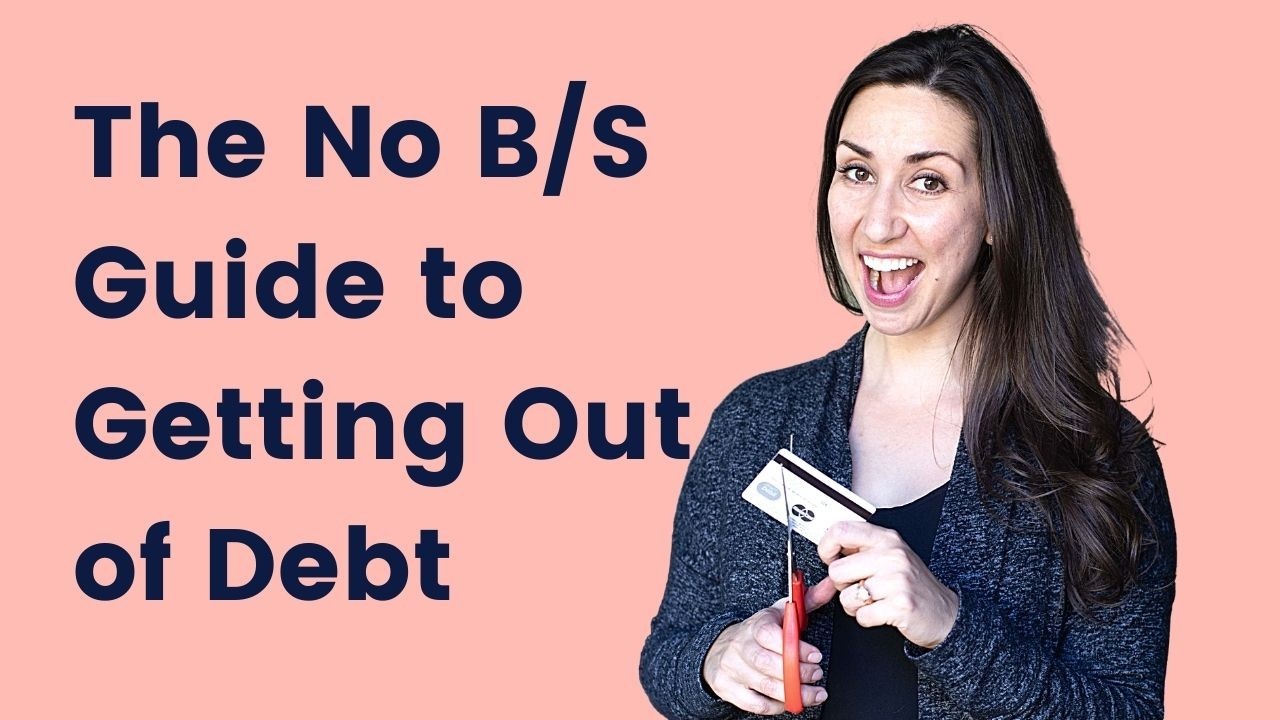 The No B/S Guide to Getting Out of Debt 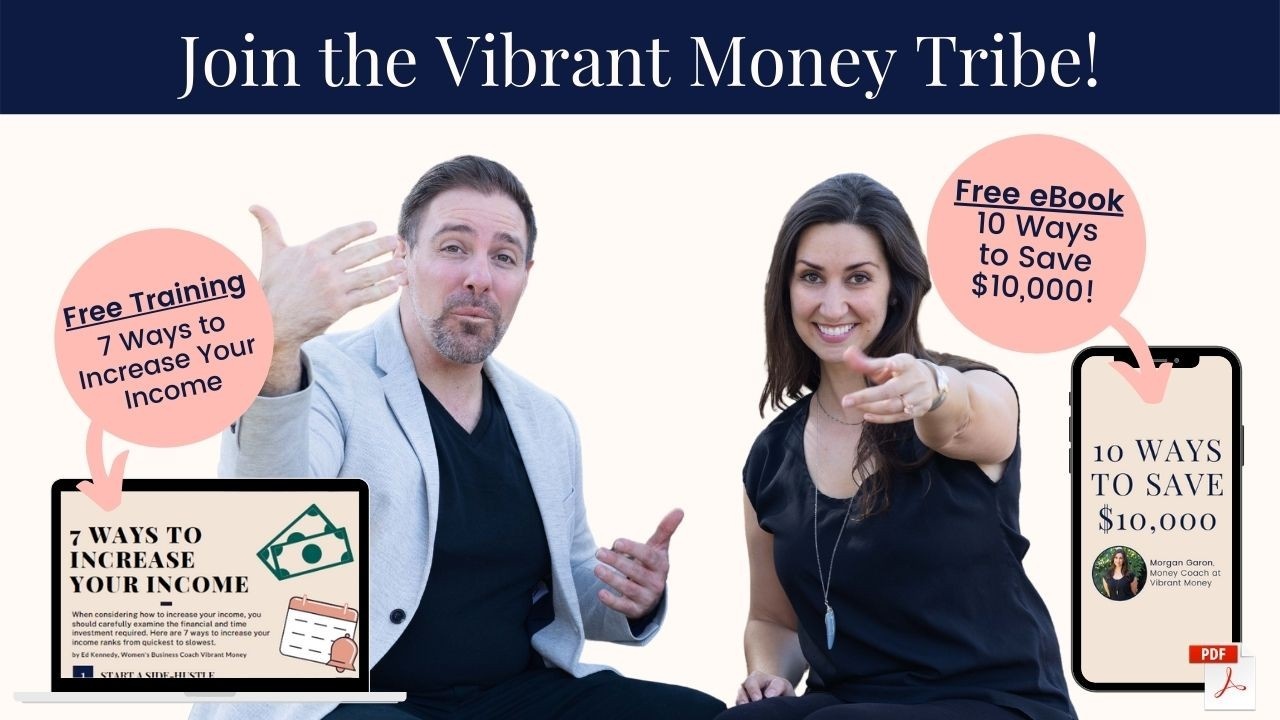 Enter your email address below and we'll send you our weekly money newsletter PLUS we'll include two of our most popular freebies!